In the past month, you might have seen a lot of scary-looking “Unable to load Streetmix, Error: RM1” error messages when returning to Streetmix, forcing you to log in more than once.

This was inadvertently caused a behind-the-scenes update we made to make authentication more secure, but by replacing an older process, it introduced side effects and bugs that took some time to track down and squash.

As of today, we think we’ve resolved most cases of this problem. A few accounts may still have lingering issues, and if you’re affected, try reloading the browser tab and logging in again.

If you are someone who continues to see this problem repeatedly, then we want to know more about your situation. In that case, please reach out to at hello@streetmix.net and tell us more.

We are continuing to monitor the errors and apologize for any inconvenience this may have caused. Thank you!

We’ve upgraded our sign-in authentication system behind the scenes. As a side effect of the update, we had to sign everyone out of Streetmix. You may see a cryptic error message the next time you return (if not already!). When this happens, please reload the page and sign in again! Thanks!

Happy new year! We have a few updates!

OH DANG NEW LOGO HYPE. We’ve started to tighten up our branding and have slowly transitioned to it over the past few months, like adopting a new wardrobe. If you like it, send notes of appreciation to our talented designer, Justine Braisted! 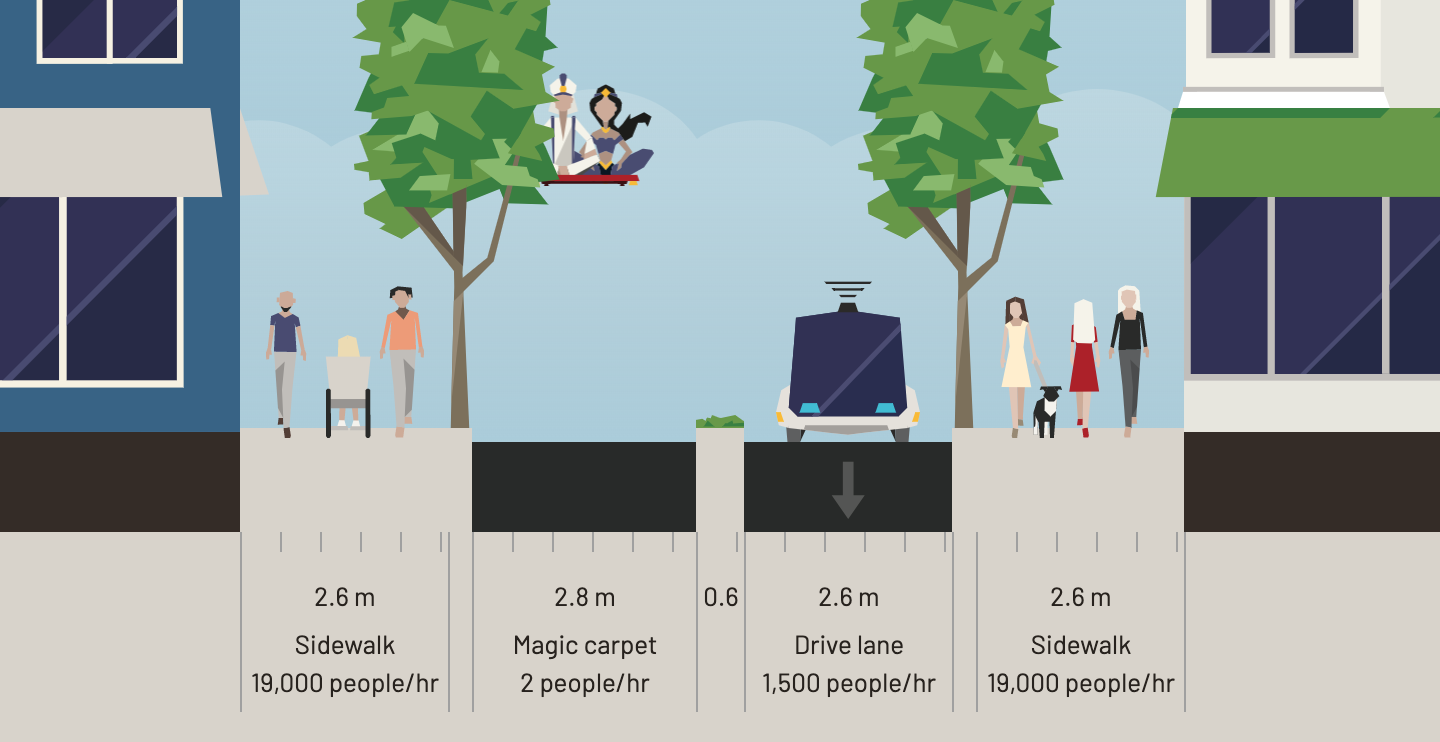 Thanks to our friends at the New Urban Mobility Alliance (NUMO) for supporting these new perks for our users. (Sign in to access these!)